Steel cutting - which laser to choose? CO2 or Fiber

Strona główna » Knowlage Base » Steel cutting - which laser to choose? CO2 or Fiber

First CO2 lasers were used in metalworking already in the 1980s, but with the passage of time engineers and scientists in this field did not stand still. Although the technology of fiber lasers had its origins in the 70's, the development of this field lasted over two decades.
Initially, fiber lasers (fiber optic) had a power of several mW, which did not allow them to be used in the steel industry. It was not until 2000 that the first 100W fiber laser was created, and in the next decade the technology evolved and the power of fiber (diode) lasers increased to 20kW.
A new era of lasers in the metal industry was born.

Fiber laser technology is considered groundbreaking and "revolutionary" because it has affected the entire metal manufacturing and processing sector. In just 5 years, the fiber lasers reached the 4kW cutting threshold, which in the case of CO2 lasers took almost 4 times longer. After ten years, fiber lasers have achieved a power range from 10kW to 12kW, where CO2 lasers have never managed to do so. In the following years, fiber lasers achieved power exceeding 20 kW and have been used in various industries for many years in applications other than sheet metal cutting.

The main advantages of cutting flat sheets with fiber laser technology are due to the monolithic Fiber-to-Fiber semiconductor configuration, which is maintenance-free and offers a lower operating cost than comparable CO2 lasers.
The properties of the laser beam also provide much faster cutting than in the case of CO2 lasers, which we will discuss below.
The concentrated beam of even a fiber laser with a power of 2kW shows 5 times higher power density at the focal point than in the case of a CO2 laser with a power of 4kW. It also has 2.5 times higher absorption characteristics due to the shorter wavelength of the fiber laser. The higher wavelength absorption of the fiber and the higher power density created by the focused beam combine to achieve up to five times the increase in cut speed in materials less than 6mm thick.

The advantages of higher speeds are also obtained when nitrogen is used as an auxiliary gas, as the molten material is immediately purged from the cutting gap. The higher the power density of the laser beam, the faster the material is brought to the molten state, the faster the feed. Higher cutting speed of fiber lasers significantly reduces processing costs.

Effective use of the benefits of high power fiber lasers requires careful planning and management of all processes. Up to four times the throughput and lower processing cost, which is more than half of what is possible with a CO2 laser, so the financial profit can double. The result will be lower unit costs for individual components, higher profit margins, and a shorter return on investment. Let's not forget about the added benefit of increased machine performance, as you can process twice as much material at the same time ensuring the possibility of taking additional orders to further increase your sales revenues and thus your company's profit.

A fiber laser can cut copper, brass and aluminum much better, faster and safer than CO2 because the beam is more easily absorbed and does not reflect light. The operating costs of a fiber laser are usually half of what a CO2 system can offer due to the lower electricity consumption and high electrical efficiency of the fiber lasers.

There are many aspects that testify to the advantages of a fiber laser:

A high-power fiber laser is able to shorten up to 5 times faster than a conventional one CO2 laser and uses half of the operating costs.
Fiber lasers do not need any warm-up time - usually around 10 minutes to start a high-power CO2 laser.
Fiber laser does not require beam maintenance such as mirror or lens cleaning and beam calibration. It may consume another 4 or 5 hours a week on CO2 laser .
Fiber lasers have a fully sealed fiber optic path at both the source and the transport of the laser beam to the cutting head. The beam path is not exposed to contamination as is the case with CO2 lasers.
Transporting the beam from the generator to the cutting head maintains consistent centering of the laser light. Since the integrity of the fiber optic beam remains constant as well as the cutting parameters, it requires much less adjustment than a CO2 laser.

Summary:
The purchase, operation and maintenance costs of fiber lasers are significantly lower than for Co2 lasers. Likewise, the efficiency of a fiber (diode) laser is more than twice as high. A simple balance sheet when juxtaposing both technologies says simply ... the winner is Fiber laser

Go back to all postsSee other knowledge base topics: 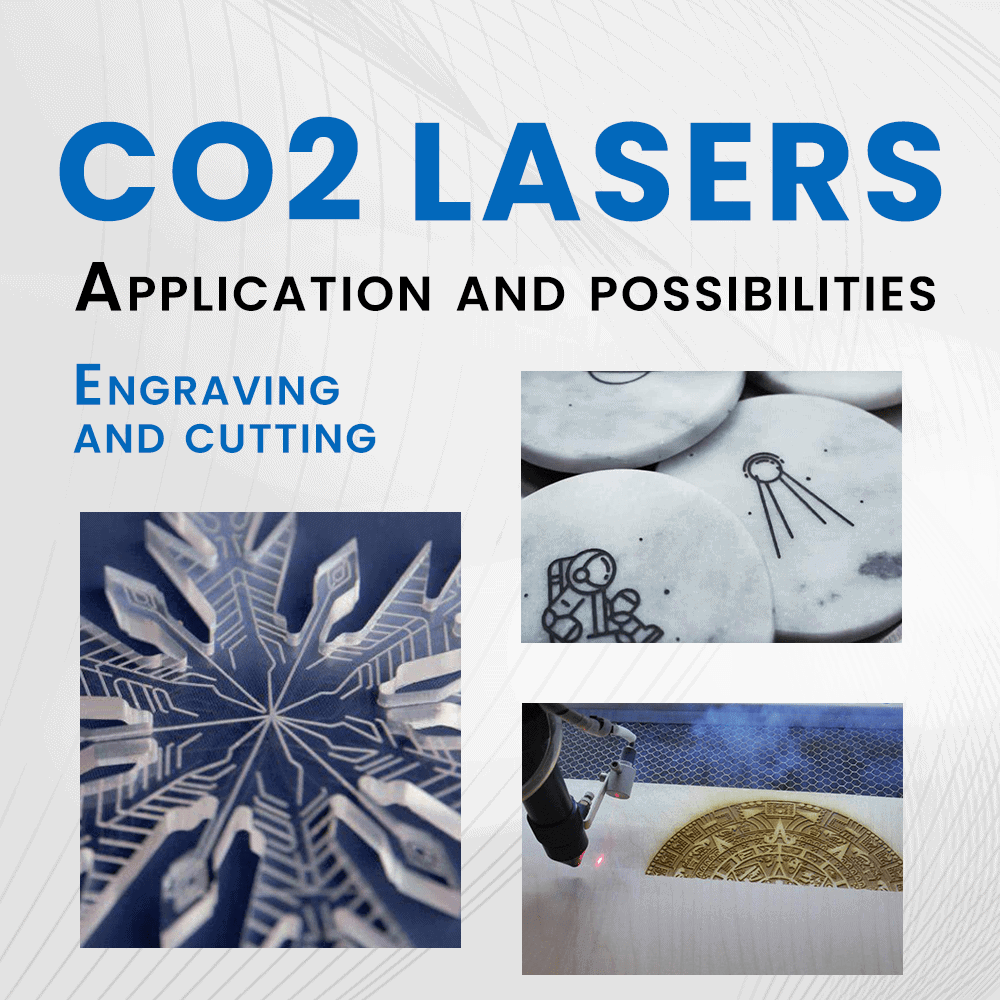 What can be cut with a CO2 laser? - application overview 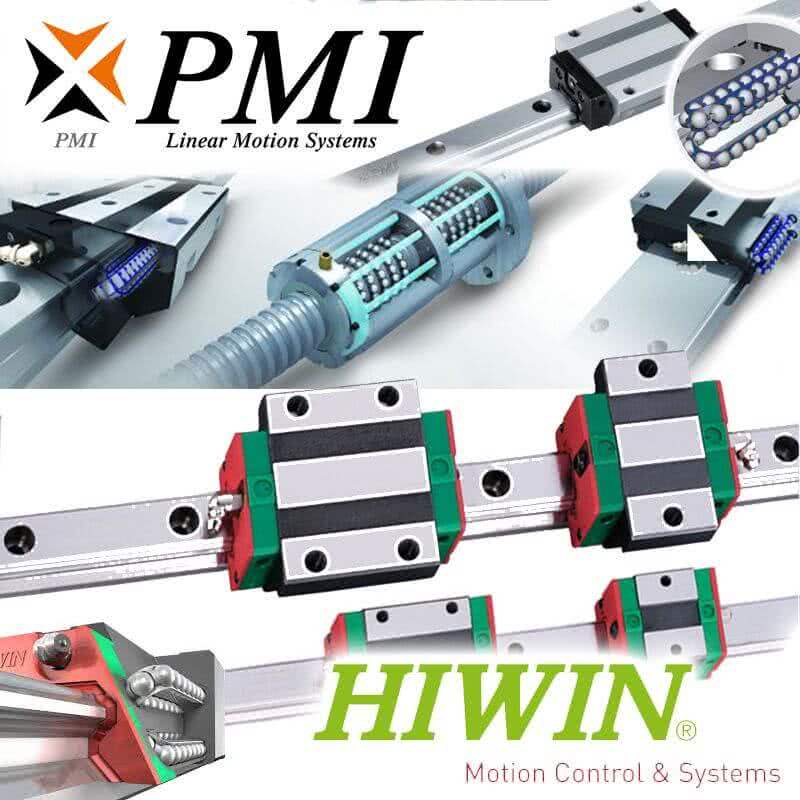 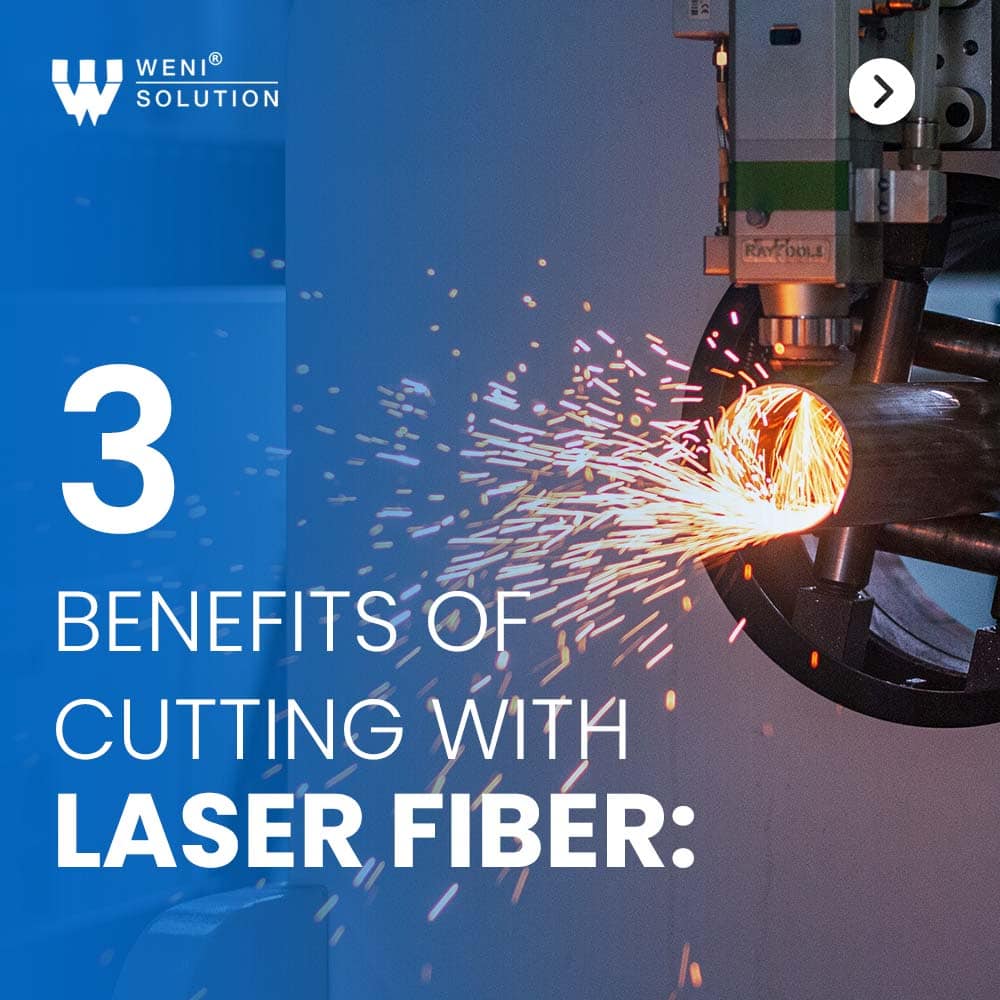 Is it worth buying a fiber laser for metal cutting? The 3 most important advantages of a laser cutter 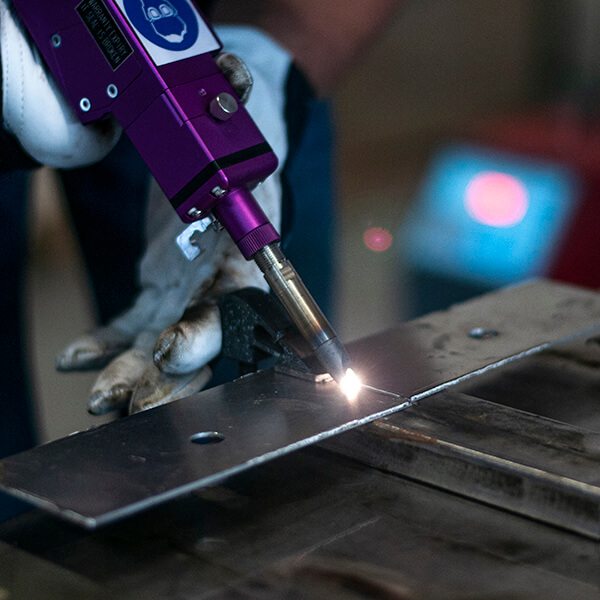 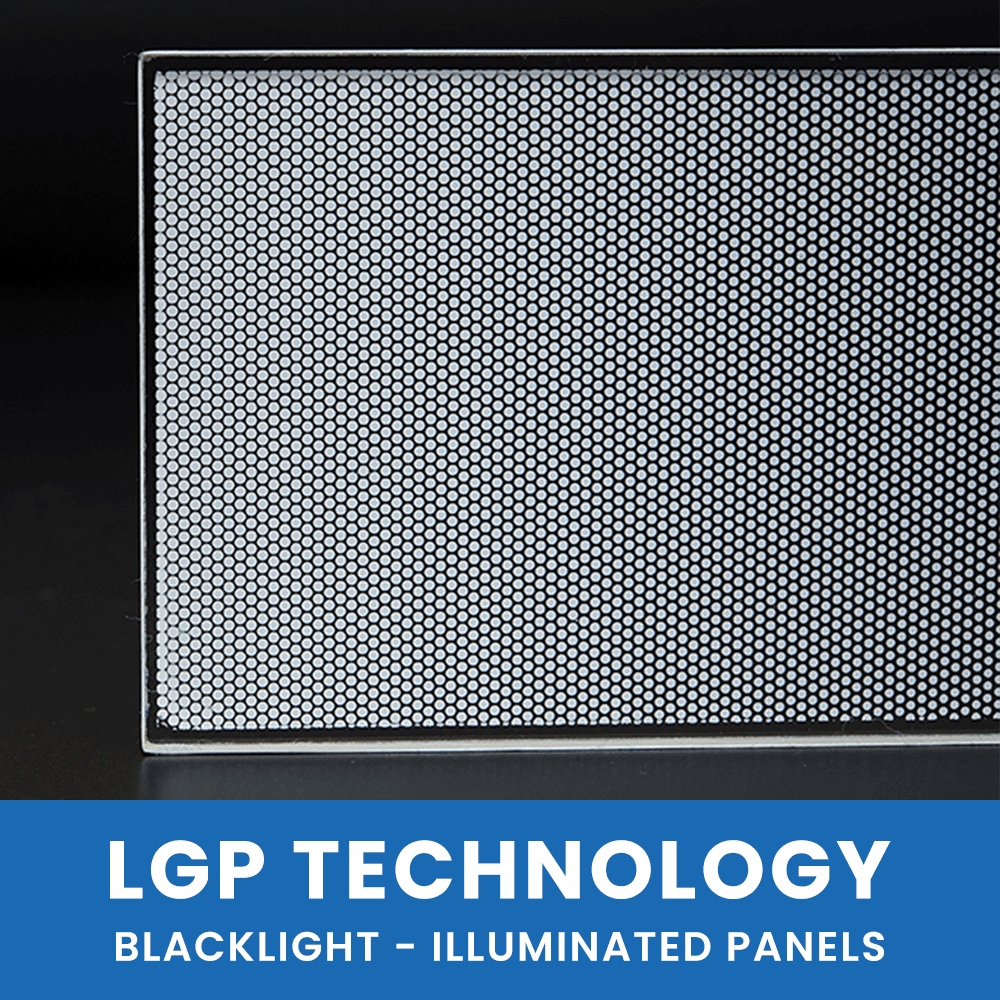 What is LGP technology? 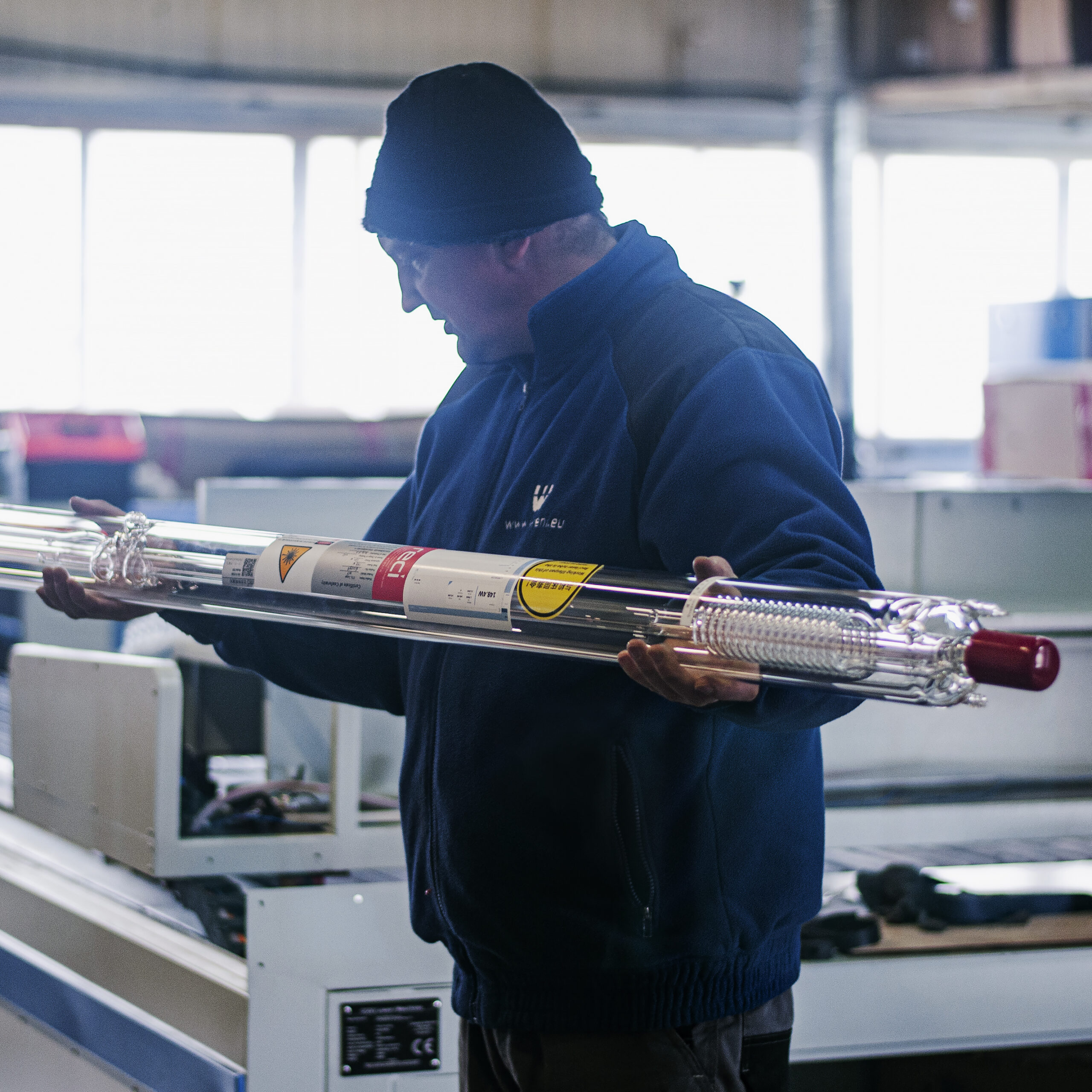 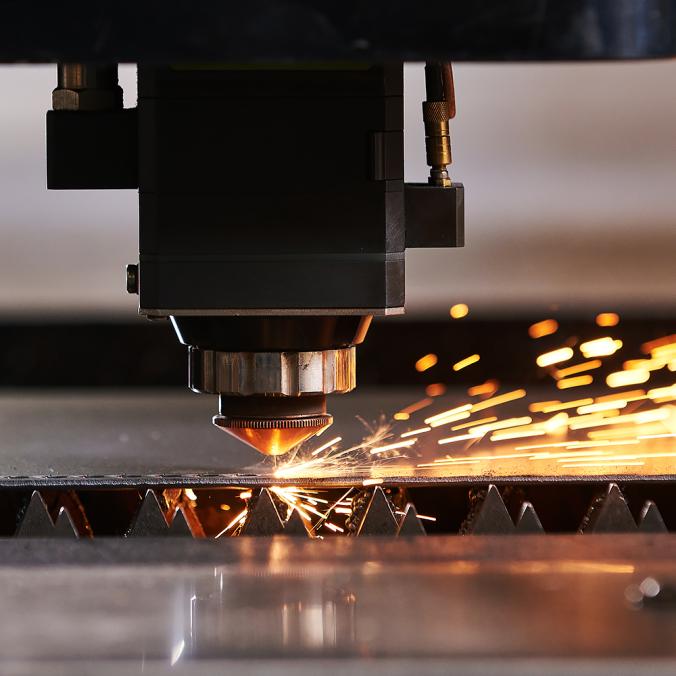 Cutting with compressed air - it pays off! (November 2022) 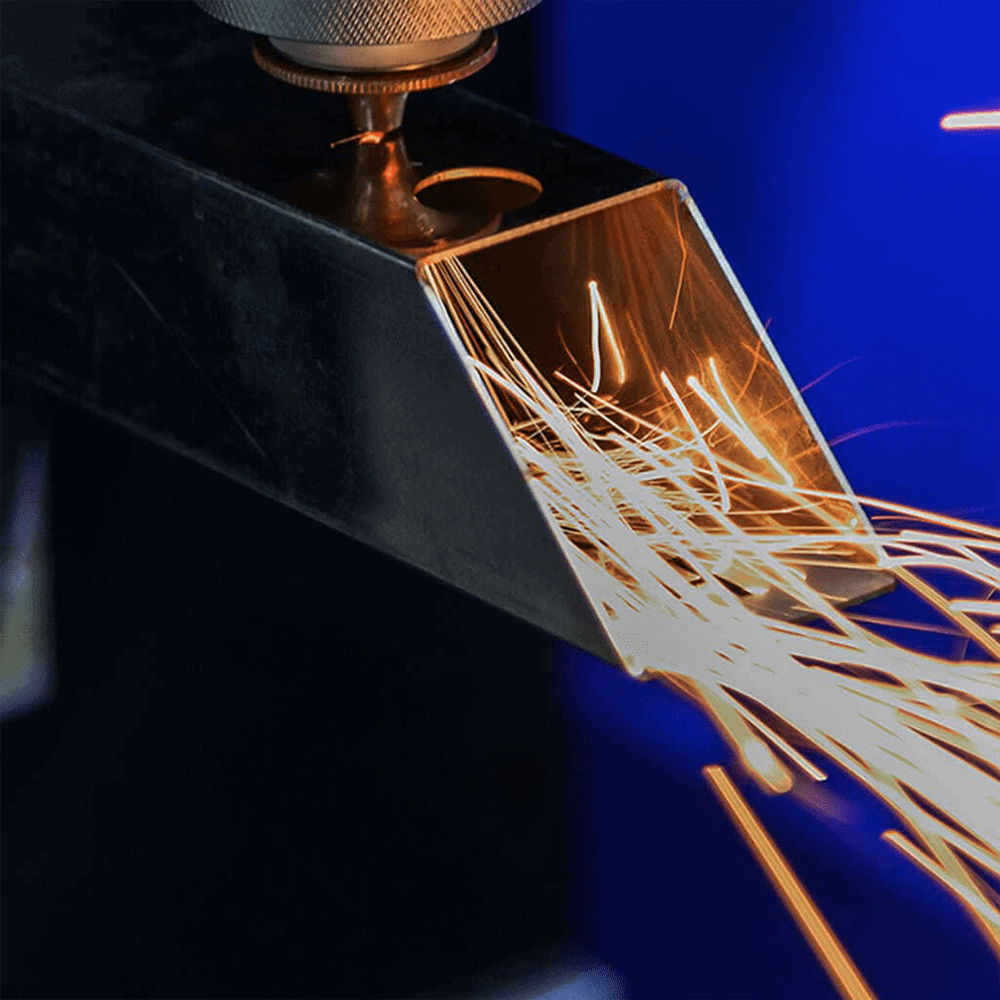 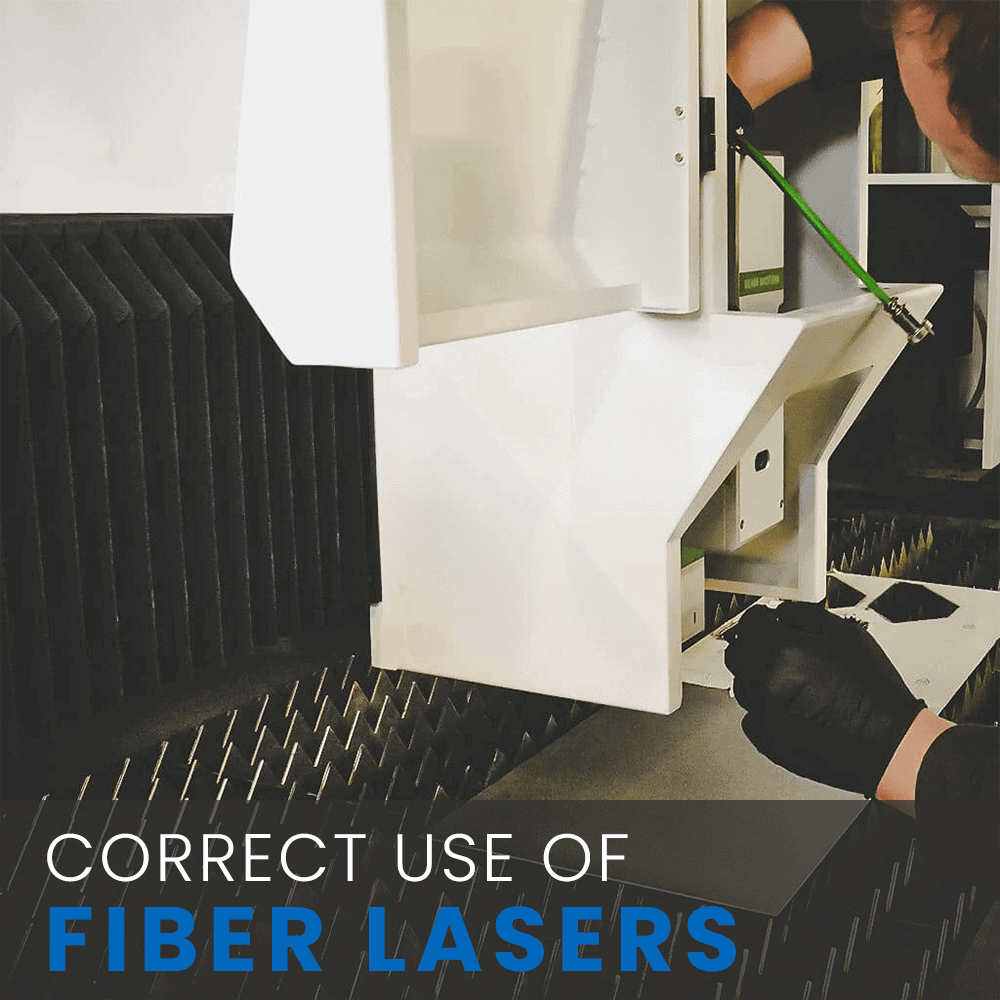 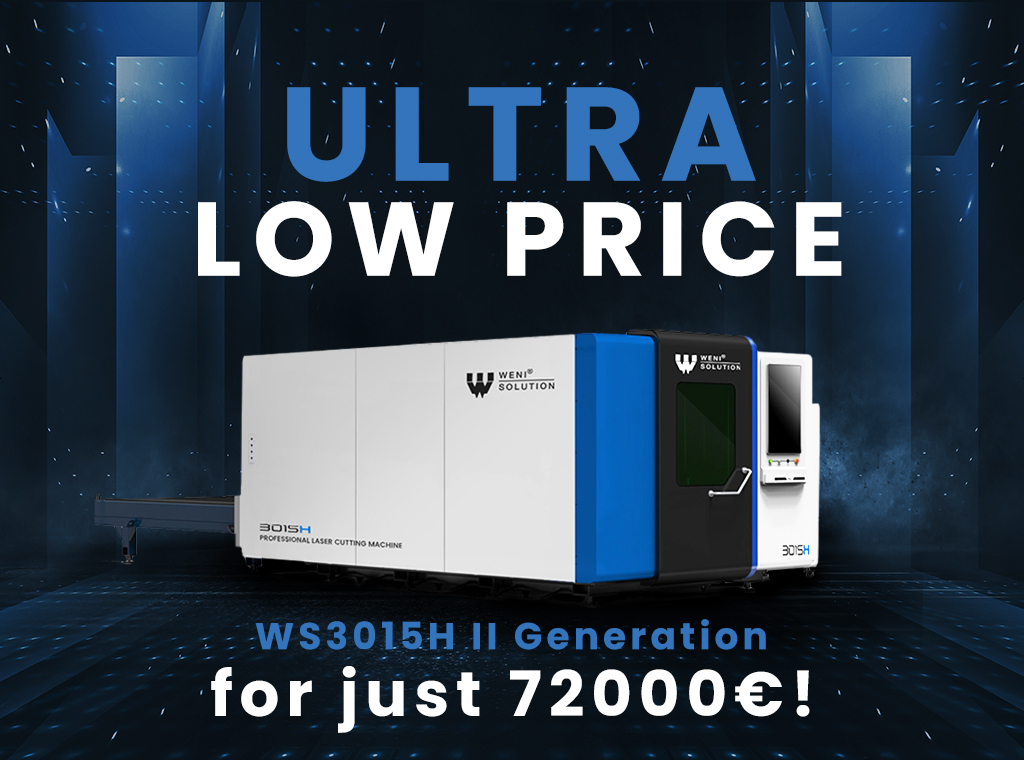 See promotion details
Customer Service Office
(open from: 8am to 4pm)
+48 77 433 71 30+48 531 011 619
We use our own and third party cookies for analytical purposes and to serve ads related to your preferences based on your browsing habits and your profile. You can configure or decline cookies by clicking on "Cookie Settings". You can also accept all cookies by clicking the "Accept All Cookies" button. For more information, please visit our Cookie Policy.
SettingsAccept All Cookies
Manage consent

This website uses cookies to improve your experience while you navigate through the website. Out of these, the cookies that are categorized as necessary are stored on your browser as they are essential for the working of basic functionalities of the website. We also use third-party cookies that help us analyze and understand how you use this website. These cookies will be stored in your browser only with your consent. You also have the option to opt-out of these cookies. But opting out of some of these cookies may affect your browsing experience.
SAVE & ACCEPT